Understanding EEG and NIRS, a comparison between these techniques and the advantages to use them together

In this post I will be comparing different techniques for reading brain activity. Including advantages and disadvantages of each of them. The techniques covered here will be EEG, fNIRS, PET and fMRI.

These techniques obtain data on brain activity in different ways. Whether through hemodynamic or electrical aspects: 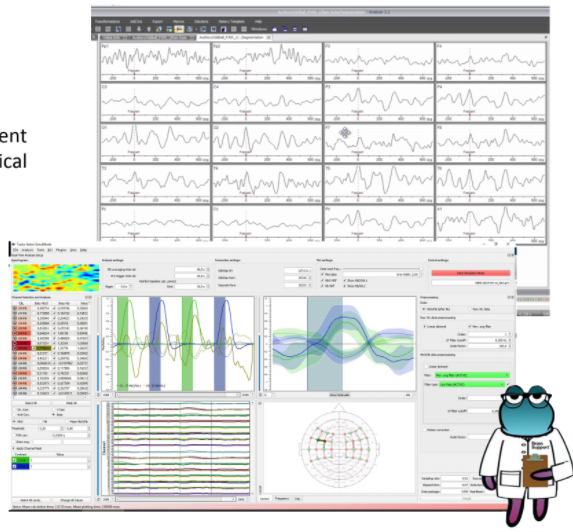 Measure synchronous activation of the dendritic tree of a large population of neurons (pyramidal cells, oriented perpendicularly to the scalp surface) in response to exogenous stimulation.

EEG methods present several limitations. One major limitation is that only scalp signals can be detected. 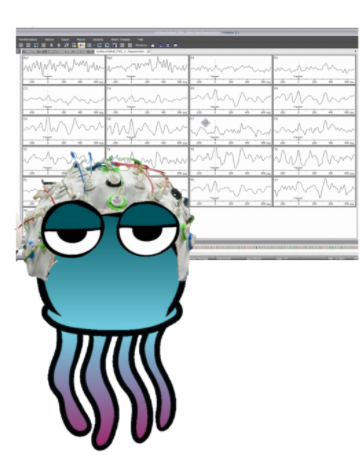 NIRS uses tissue’s particular absorption properties in the near-infrared range to measure changes oxy- and deoxyhemoglobin ([HbO2] and [HbR]) on the place of measurement. NIRS provides a better localization.

NIRS measures changes in emitted light intensity after passage through a tissue of interest. These changes are due to absorption and scattering by local microvascular and [HbR], [HbO2] concentration variations in response to neuronal activation. 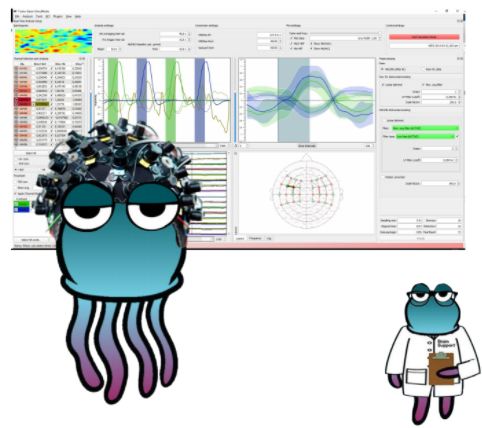 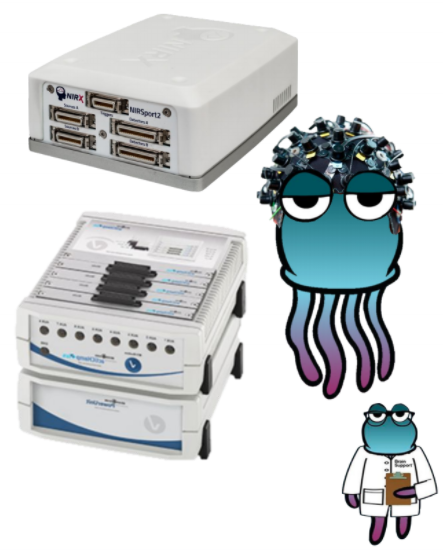 Costs: In a scale of prices between these technologies, EEG has a low cost, while fNIRS has a moderate, fMRI a high prices and the MEG has the highest.

The EEG and the NIRS are mobile, usually you can to from a laboratory to another, while the fMRI and MEG are fixed at the structure of the building. 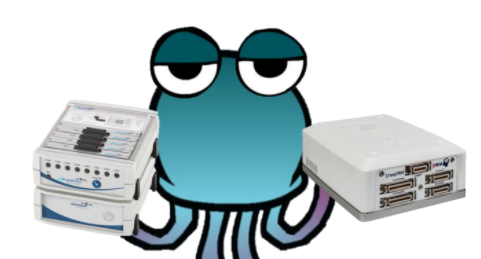 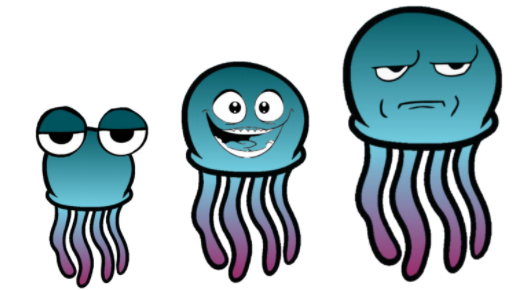 For MEG and fMRI studies, the head of the voluntary will be confined in a small space. 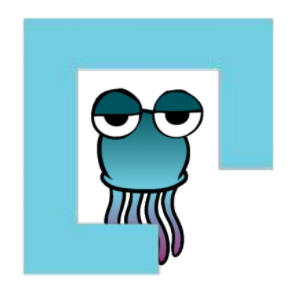 NIRS is the technique less sensitive to movement, while EGG is a little sensitive and MEG and fMRI have a high sensibility. 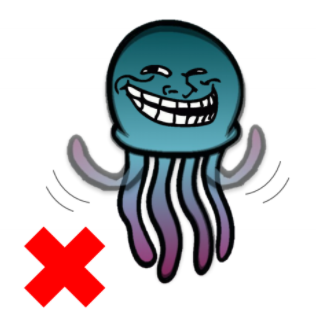 fMRI and MEG have a fast preparation time. The preparation of caps for EEG and NIRS is time consuming because of the electrodes positioning and detectors/emitters positioning. 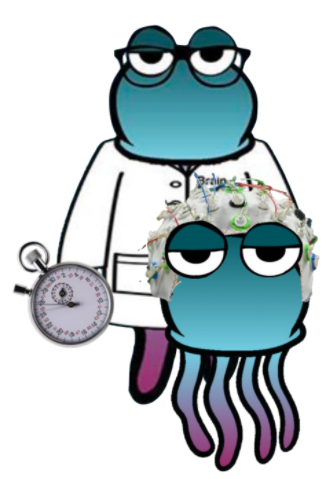 Allowed for participants with ferromagnetic implants:

Only EEG and NIRS may be used in participants with these kind of implants. 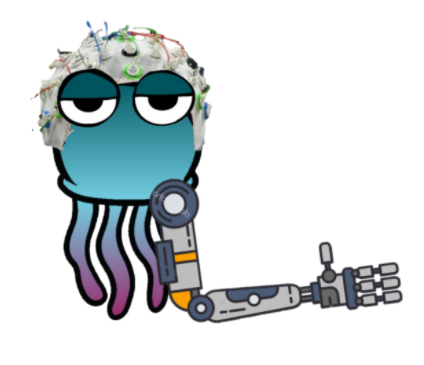 EEG has a spatial resolution of centimeters and limited below cortical surface.

MEG has a spatial resolution of millimeters at cortex and is less precise for deep sources.

fMRi has a spatial resolution of millimeters and is not limited to cortical areas.

fNIRS has a spatial resolution of millimeters and is very limited below cortical surface. 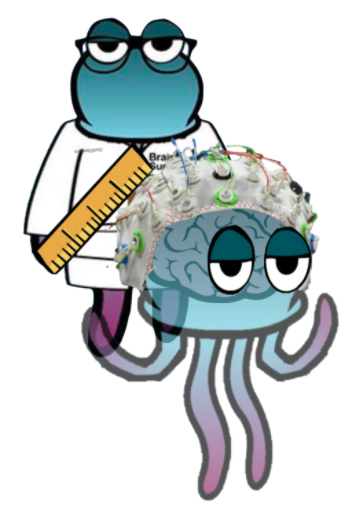 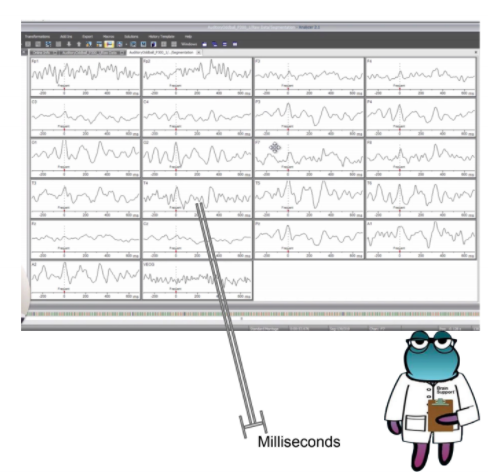