What is the difference between liking and wanting in our brain? 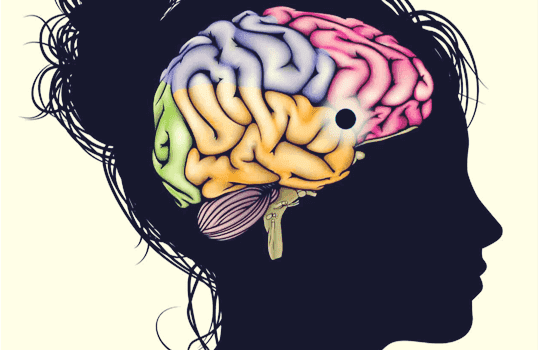 Do you know the difference between liking and wanting? Do you know how our brain behaves in these situations?
Let's imagine the following situation: A person is in a Las Vegas casino on a slot machine putting coins in and pulling the lever incessantly. In casinos a lot of people look tired, boredom and often barely smile at the occasional gain. So there is a compulsive persistence but little pleasure. Note that this person WANTS, but does not LIKE. Thus, "LIKE" and "WANT" are distinct experiences, both from a behavioral and a neurological point of view. A region in our brain called nucleus accumbens (NAc), located deep in the ganglia at the base of the subcortex, has a small knot that helps regulate the sensation of liking something and another that regulates the sensation of wanting it [1] . Thus, we must understand the difference between the concepts of "WANT" and "LIKE" and how our brains work in these situations.
WANT
"WANT" means to have the desire or intention of something. Thus, pleasure is presented in neural processes that activate behaviors of "WANT" and the object of our desire becomes a predominant stimulus among other stimuli. Do you know that “thought” that we can't get out of our head and involuntarily comes up? This behavior depends mainly on the activation of dopamine neurohormones in the limbic system [2].
In our brain, the amygdala is responsible for "WANT" and hypothalamic stimulation causes an increase in both "LIKE" and "WANT" [3]. 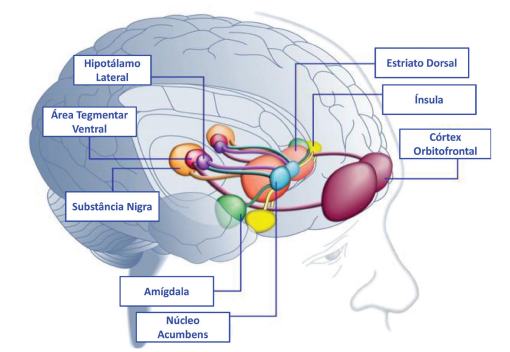 LIKE
"LIKE" can be defined as "finding it pleasant, enjoying something, loving, appreciating". The region that is most studied to understand the feeling of “LIKE” so far is nucleus accumbens. Animal experiments indicated a two/threefold increase in the sensation of "LIKE" when neurons in this region were stimulated [4].
How does our brain work when we want or like something?
The behavior of "LIKE" is different and independent of that of "WANT" [4]. It is possible to "WANT" without "LIKE" and this is exactly the case with addiction behavior [2]. Research in humans and animals indicates that liking and wanting are mediated by different brain circuits [5]. 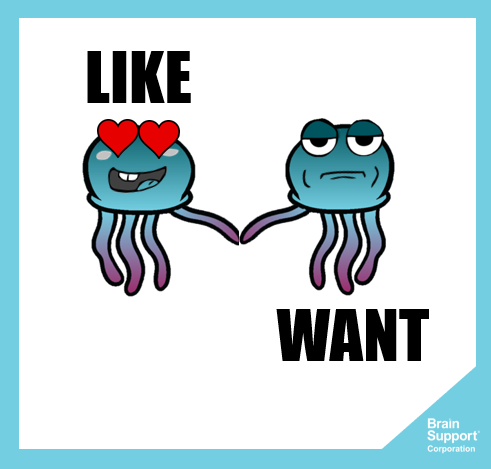 Studies on brain functioning indicate the existence of brain centers that work in the form of networks activating neurotransmitters that control pleasure events and states [6]. These centers control "LIKE" and "WANT," and each of them controls conscious and unconscious neural responses [2]. 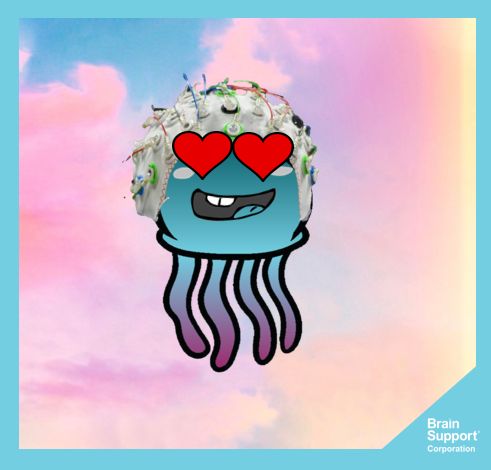 One way to analyze neural activity in networks and to observe what we call brain connectivity, ie how our brain is connected and how areas communicate with each other, is through electroencephalography (EEG). Thus, it is possible to measure brain activity of individuals in certain situations, and thus to understand more about the brain differences between "LIKE" and "WANT".
This understanding is extremely relevant because, as we have seen, nucleus accumbens has different nodes that are responsible for liking and wanting, and which configures the functional neuroanatomy of pleasure, which we will discuss further later. 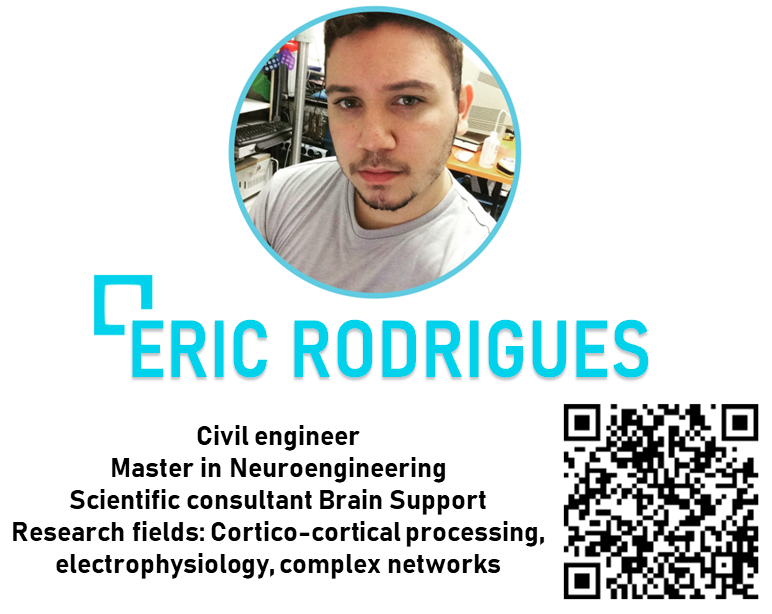