What does Jennifer Aniston neuron tell us about the Brain Machine Interface?

Wednesday, 29 de May de 2019
Have you ever heard about "the Jennifer Aniston Neuron"? Did you know that there is a neuron that always fires when we see a photo of this actress?
While seeking to discover areas of a patient's brain that could cause epilepsy, Quiroga and his colleagues in 2005 published an article whose results are quite impressive: there is a neuron that always shoots when we see a photo of Jennifer Aniston, including when we observed a drawing of the actress. This same neuron did not shoot with photos of other actresses or actors.
To know a little about and understand how the study was performed, we need to introduce the concept of neural coding [1]. This term is used in the field of neurosciences to understand and characterize the relationship between an external stimulus and the neuronal responses, either from an isolated neuron or from a set of neurons. One way to observe the coding process is by creating a raster plot graph after a given stimulus is repeated. By definition, it is a type of graph that represents the occurrence of neuronal trips with respect to time (Figure 1). 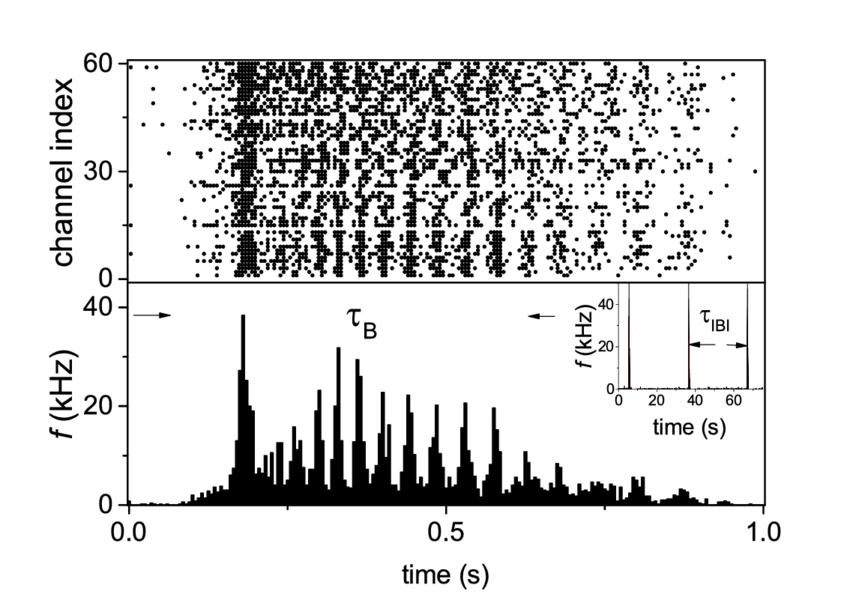 Figure 1 - Raster Plot graph illustrating the rate of neuronal firing at a given time.
Searching for the epileptic sites in the patient’s brain, Quiroga and his collaborators used an experimental paradigm that was widely used at the time: the visualization of human faces and tourist places. The electrophysiological record was performed continuously and after that, the data was segmented based on the appearance of faces and tourist places [2].
One of the results that intrigued researchers at the time was the observation that a hippocampus-specific neuron always fired when an image of Jennifer Aniston (the actress who made the Friends series, remember?) was displayed. Now that you know what a raster plot type chart is, you can understand this finding in Figure 2 below. 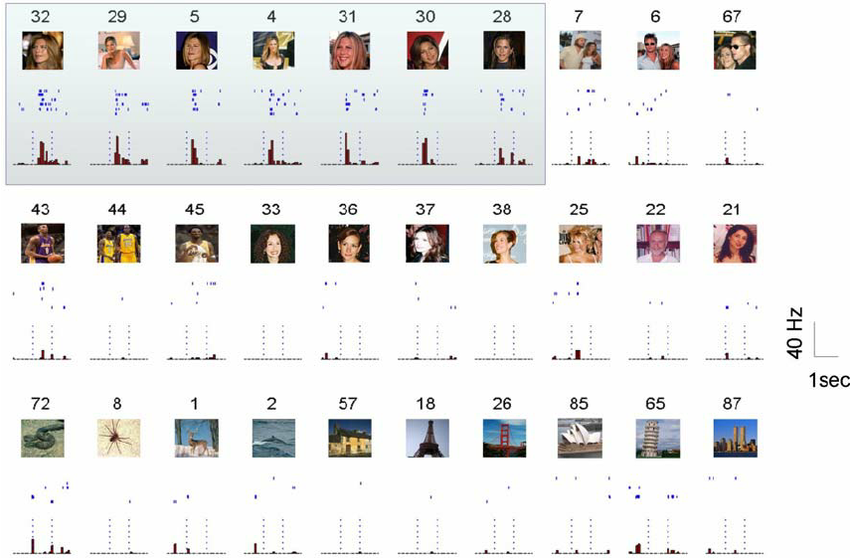 Figure 2 - Raster plot charts for each image presented to the patient. In the highlight in blue, you see the neuronal response to the faces of Jennifer Aniston.

Some hypotheses to explain this result was postulated by the group and also by other researchers, such as the assertion that this neuron responds to the circles, semicircles and geometric arrangement of the distance between the eyes, nose, and mouth of the actress. To test this, the same research group discovered another neuron, also in the hippocampus, which responded whenever the face of actress Halle Berry (famous for playing Catwoman) was displayed. They found that the statements made were not enough to explain since this neuron also responded to the hand-drawn drawing of the actress's face, the other image of her with the mask of the cat woman or only the name of the actress written on the screen (Figure 3). 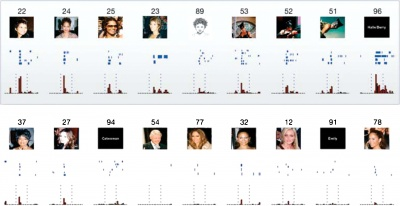 Figure 3 - Raster plot chart illustrating the firing rate for different faces of actresses with hand-drawn drawings and their respective names.

In addition to these results, they are in agreement with the encoding theory, where a relation between the behavior of a single neuron and an external stimulus has been established. This study has contributed to a growing area to this day, the Machine Brain Interface (BMI). By definition, a BMI is an interface in which a biological signal is recorded and analyzed in real time to predict or perform some function in a device external to the body, such as a robotic arm, a computer game, a wheelchair, etc. [3, 4, 5]. Although ICMs have been used for some time in scientific research, there is an open gap: the tactile feedback for interfaces related to motor control of prostheses or exoskeletons, for example (Figure 4). 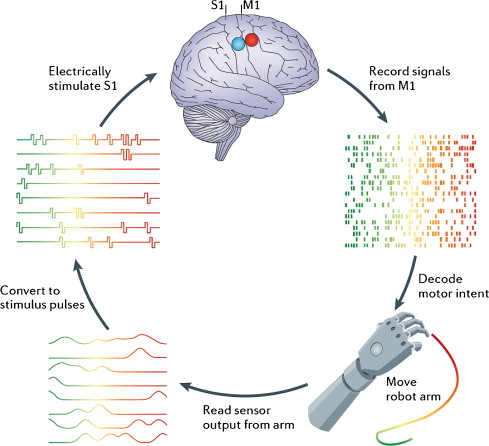 Figure 4 - Illustration of an ICM for control of a robotic arm with tactile feedback in S1.

The gap present in BMI-dependent tactile stimulation as feedback [6, 7] is closely linked with the Jennifer Aniston and Halle Berry’s neuron with the following question: what is the pattern of activity of a large set of neurons that responds to a certain motion in the robotic arm? To understand how this dynamic occurs, we introduce the concept of "Neural Decoding". Decoding is the opposite process to encoding, that is, it is the interpretation of the stimulus from the visualization of the neuronal record.

Therefore, before performing a BMI with tactile feedback, it is necessary to know the pattern of neural activity (decoding) to perform each movement or response of the device to the "close the cycle" of the BMI with feedback. The optimal sensory feedback has been objectified for years, since the great majority of the robotic BMIs are not well accepted by the patients, due to the difficulty of feedback. To know the activity pattern and to establish decoding, microelectrode arrays are usually used to record the activities of the neurons of the S1 cortex (Figure 5). Microelectrodes can be made to target different areas of the brain, from superficial regions - such as the cortex - to more internal regions - like brain nuclei or basal ganglia. 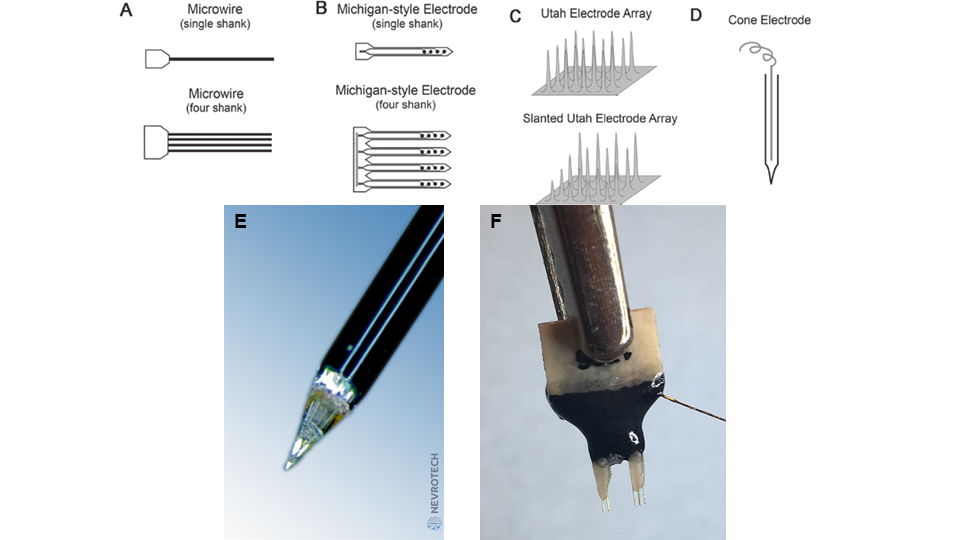