Mapping the Brain with Machine Learning 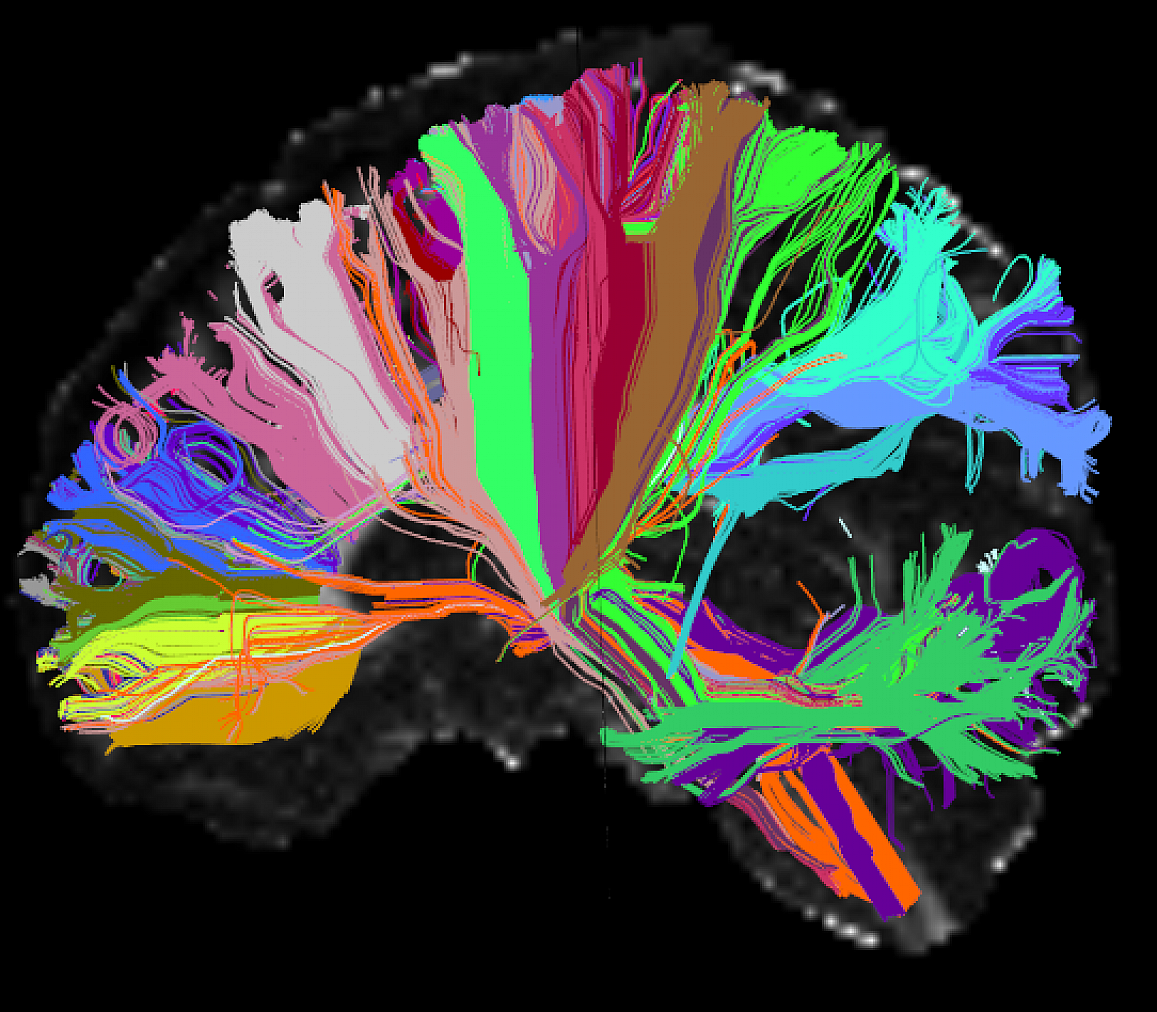 Computer science and cognitive science are tackling some big questions; working out how to answer them in either of these fields could drive both forwards. Professor Kenji Doya of the Neural Computation Unit leads one of the most ambitious scientific projects of our time: mapping the entirety of connections in the human brain, known as the “connectome.”


Using machine intelligence, these scientists untangle the human brain's wiring to understand how changes in this circuitry accompany neurological disorders such as Parkinson's or Alzheimer's disease better. AI’s successes owe much to the arrival of more powerful processors and ever-growing quantities of training data. But the concept that underlies these advances is the artificial neural network. These networks consist of layers of nodes that are analogous to neurons. Nodes in the input layer are connected to nodes in a hidden layer by a series of mathematical weights that act like the synapses between neurons.

To identify connectomes, researchers track nerve cell fibers that extend throughout the brain.

This work is just one example of the growing interaction between AI and cognitive science.  With its ability to identify patterns in large, complex data sets, AI has seen remarkable successes in the past decade, in part by emulating how the brain performs certain computations. Artificial neural networks (ANN) are analogous to the networks of neurons that comprise the brain. ANNs have given computers the ability to distinguish an image of a cat from one of a selfie in Katmandu; spot pedestrians with enough accuracy to direct a self-driving car; Even Siri and Alexa both recognize and respond to the spoken word.

Cognitive science is beginning to benefit from AI’s power: both as a model for developing and testing ideas about how the brain performs computations and as a tool for processing complex data sets. Prof. Doya uses machine learning techniques to optimize the algorithms used to map brain connections using functional MRI scans (fMRI).

The researchers were using marmoset brains as their subject. They mapped regions of the marmoset brain by injecting a fluorescent dye into neurons and then following where that tracer goes through neuronal connections to other parts of the brain. Dr. Steven Novella believes this to be the gold standard technique. However, the fluorescent tracer involves sacrificing the animal so that the brain can be sliced and examined microscopically. This technique, therefore, cannot be used in humans.

Dr. Doya and his team mapped the same regions of the marmoset brain using the less invasive fMRI scanning technique, which can trace water movement through neuronal connections to map them.  Advances in magnetic resonance imaging (MRI) have made it possible to estimate connectomes non-invasively. This technique, called diffusion MRI-based fiber tracking, uses powerful magnetic fields to track signals from water molecules as they move -- or diffuse -- along nerve fibers.

The fMRI method, however, is not nearly as precise as the fluorescent tracer technique. It also suffers from many trade-offs. The researcher likened it to camera settings. You can change the settings to produce very different looking pictures. The question is – which settings (which concerning the fMRI refers to the computer algorithms that analyze the data) give the connectome’s best view? To determine this, they compared the fMRI results to the fluorescent tracer results. They then used an evolutionary algorithm to iterate the fMRI connectome algorithm until it produced the best results.