Curious mysteries about the human mind - Is our brain able to learn while we are sleeping? EEG can explain 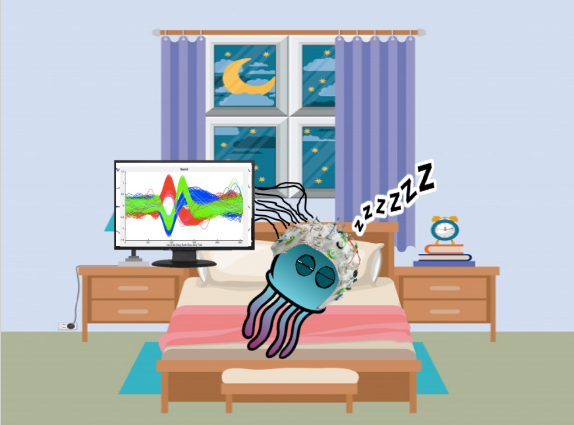 Have you ever thought that our brain would be able to learn new things while we are unconscious during the night sleep? For years researchers have questioned themselves if consciousness was a prerequisite to make the human brain learn new skills. The question seems awkward. How would be possible to remember or to learn new things while not being conscious. However, the answer that scientist just have found is, Yes! Our brain can learn and remember while we are sleeping, thus, while we are not completely conscious.

The conscious human brain and the mysteries that uncover the sleep process still being a challenge for neuroscientists. Full of new discoveries related to the learning, memory, physiological and biochemical processes from the neuronal network. Researchers already knew how important the sleep moment is to wash away toxic molecules, and also, for the consolidation of information that is acquired throughout the day, which is the natural process to convert short term memory into long term memory.

However, what scientist did not know is that the brain could learn while an individual is sleeping. A study published on Current Biology, led by Marc Züst and colleagues at University of Bern, says that “the sleeping brain can actually encode new information and store it for long term. Even more, the sleeping brain is able to make new associations”.

To perform the research, the team have used 41 German-speaking volunteers. Instead of teach the volunteers an established language, the researchers created pseudo words, which was related to different meanings. The process was important to assure no one of the volunteers have had previous contact with the new language. About 36 words were delivered over 146 repetitions to the volunteers in a specific moment of sleep process during the deep sleep named as up states or peaks, which is a period not related to the dreaming process.

The researchers used a combined EEG and headphone to deliver the words and also to investigate the brain waves pattern while participants were sleeping. Either, 15 volunteers were selected to take a fMRI test after being awake while were performing a test that would evoke the memory of the words they have learned while sleeping. The EEG and fMRI are a non invasive neuroimage tools to investigate the brain activity while is performing tasks. 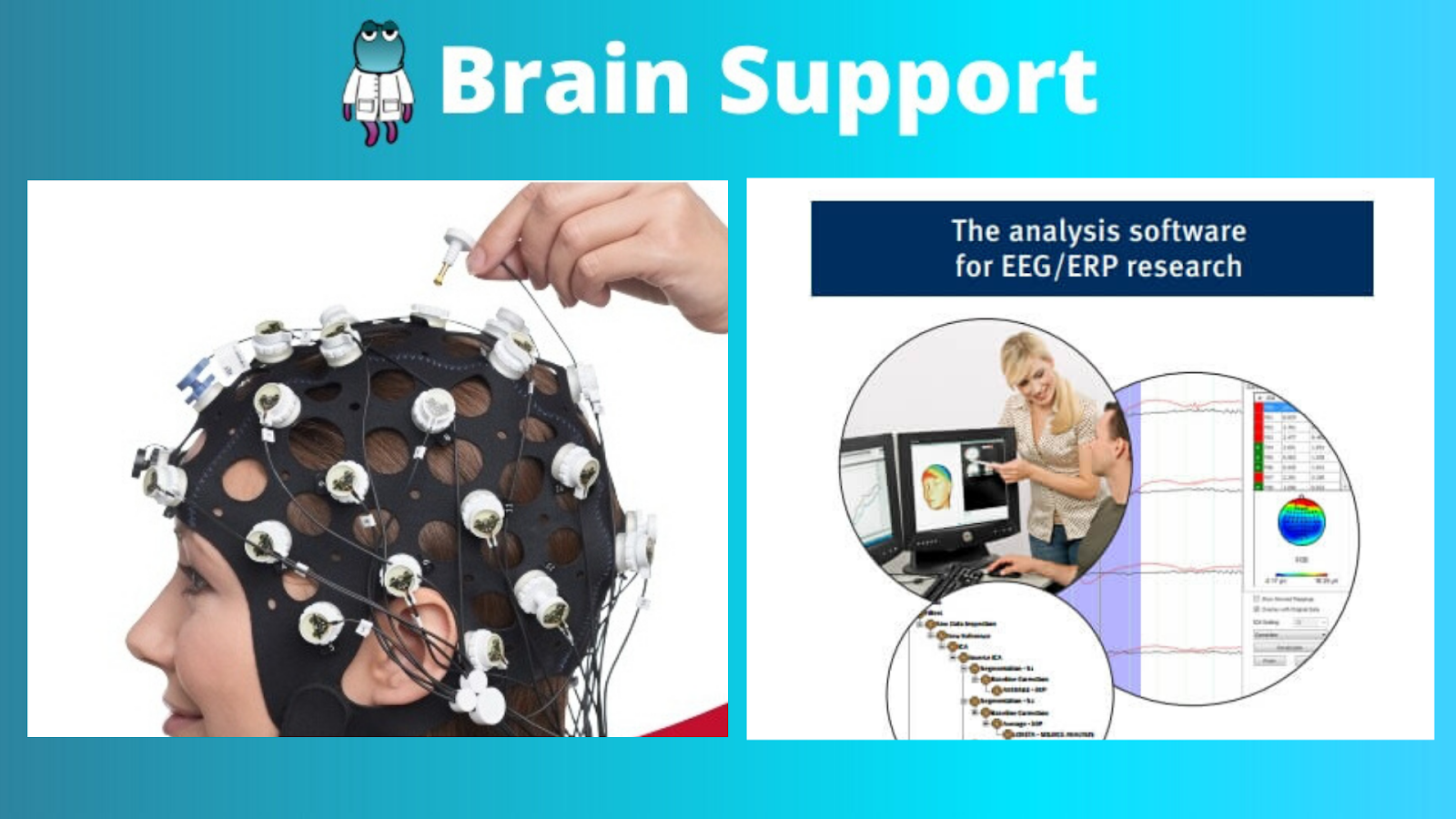 The researchers results showed that the participants were able to correct correlate the words they have learned during sleep without being aware of it with words presented while were awake. The scientists have also discovered that the hippocampus and brain regions associated with language learning were active during the volunteers sleep experiment.

Through the use of EEG and fMRI, researchers could hypothesize that peaks of slow waves would be conducive to verbal learning because the peaks define periods of neural excitability. The research shows the importance of neuroimage to uncover the mysteries that are related to the human brain, and it shows, how much more can we find out about the human mind.